“I felt like for years I had all these pieces to a puzzle in front of me, but I didn’t know how to put it all together as one piece.” 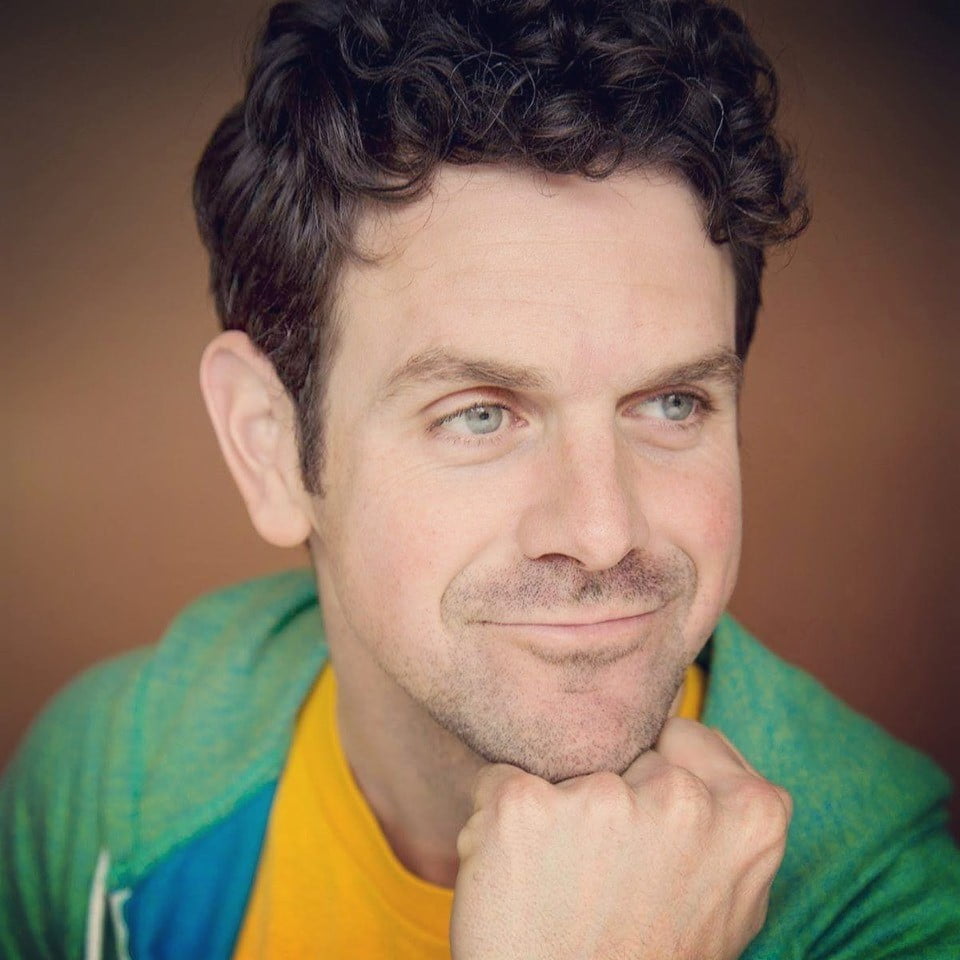 Benny Wills, communicator extraordinaire and owner of bennywills.com, offers coaching, training, and courses that help individuals unlock their voice, speak from the heart, and build bridges.

Born and raised in Hollywood, Benny pursued an acting career and completed a Master of Fine Arts, where he developed various communication styles and strategies to build connection, understanding, and creativity. He later transitioned into sketch comedy and poetry with JoyCamp, regularly performing and presenting at conferences.

Benny has devoted himself to living with purpose and in service. His current project is called Parrhesia, an immersive, hands-on training designed to empower freedom of speech—whether on stage or at the dinner table. “My training taught me creative communication skills; in front of a crowd and one on one. Now I offer that as a service to others,” he says.

Taking Benny Wills to The Next Level

Benny wanted to transition away from unfulfilling work endeavors that didn’t align with his values into a career that could still earn an income to support his family. He searched for a stable solution that would take advantage of his existing expertise, rather than transitioning into a whole new career.

“For years,” he says, “I felt I had these pieces to a puzzle in front of me, but I didn’t know how to put it all together as one.” Benny did not know what it would look like; he only knew he had something to offer.

People in his inner circle would tell him how much they appreciated his coaching on communication, planting a seed that ultimately helped him to see that he could put his proficiency in communication to work as a service offering.

As Benny considered his options in building a new career, he came across AUTONOMY. “Richard Grove encouraged me to be an AUTONOMY student, and I joined with my wife in season three.” He got an idea for a communications course from working with Grove in a Q&A. Richard ultimately gave him the idea for the name—Parrhesia—which means freedom of speech.

At first, Benny struggled to define his product and service clearly and identify his audience. Creating a new business also demands a tough skin. Getting off the ground, it can be difficult for an emerging entrepreneur to recognize that a lack of interest from someone now may still translate into a client down the road. “It doesn’t mean the person won’t be interested later; all these marketing tactics I knew nothing about.”

Benny knew little about quality entrepreneurism; his name is his brand. He had never set up a course before or managed a website. “I needed help to figure out how to run an online business.”

Through the AUTONOMY course, Benny began to work with Autonomy Unlimited to build his first season of Parrhesia. Before he could dig into the course offering itself, he first needed help shifting how he thought about marketing. Benny did not have an email list before working with Autonomy Unlimited; however, he has platforms where he has fans and followers. Tens of thousands of people know about his work and follow his career, yet at first he did not take advantage of their interest in his service and products.

The Autonomy Unlimited crew advised him to recognize that these people will not view the advertisement of his services and products as invasive. He did not see that he already had consistent access to people interested in his work—people who needed his services.

“You don’t know what you don’t know,” Benny says. With Autonomy Unlimited’s help, Benny saw that the people in his network make up a pool of potential clients. “Now I know, and now it’s obvious, but I didn’t see that before.”

Autonomy Unlimited helped him create his course—building the website and landing page, creating a promo video, launching an email marketing campaign, and assisting in media relations by lining up podcast interviews. The team worked with Benny to produce the first four seasons of the Parrhesia course and community, with remarkable results.

“Autonomy Unlimited is just a good situation,
a good network and a good team of people;
I feel lucky and very thankful, you guys
are doing great work.”

“Autonomy Unlimited has not only changed the way I do business, but also shown me how to run a business.”

Benny’s initial goal for his business was a modest one, but he was encouraged to have higher expectations. He initially targeted $6,000 profit for his course, but Richard Grove said, “Go for $10,000.”

He even surpassed Richard’s expectation. Benny sold out his first course offering, receiving a profit of nearly $13,000 that more than doubled his goal and proved the value of his offering.

Benny has continued to build on the successful foundation he created with Autonomy Unlimited, making more than $85,000 in profit through his service.

With the help of the Autonomy Unlimited crew, Benny realized he can offer services with skills he already had. “I would not have been able to do it without AUTONOMY and Autonomy Unlimited; it helped me chisel out the structure and execution. It rocked our worlds, and I can honestly say it changed my life because it helped me realize that I can offer a service in communication.”

He now has a business that aligns with his values and gives him more time at home with his family. “I have a fulfilling job that is a great service to others, and I am getting paid for it.” Working with Autonomy Unlimited changed the game for Benny Willis. “Autonomy Unlimited has not only changed the way I do business, but also shown me how to run a business.”

AUTONOMY unlimited is always looking for the next project. If you’d like to work with us, please fill out the form below.